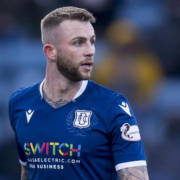 “Christie has integrated really well since he came in. He had played a lot of football in Scotland beforehand, so we knew his quality and we were delighted with his contribution over the six games.”

“He showed enough in those games and he fitted in with everyone at the club so he was one we wanted to keep for next season.”

“He hadn’t played for six weeks at Carlisle so to come in and hit the ground running like he did shows his character and the ability he has.” 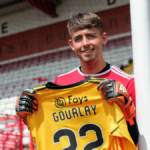 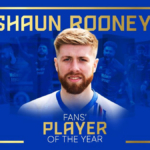